Are You Moving It? 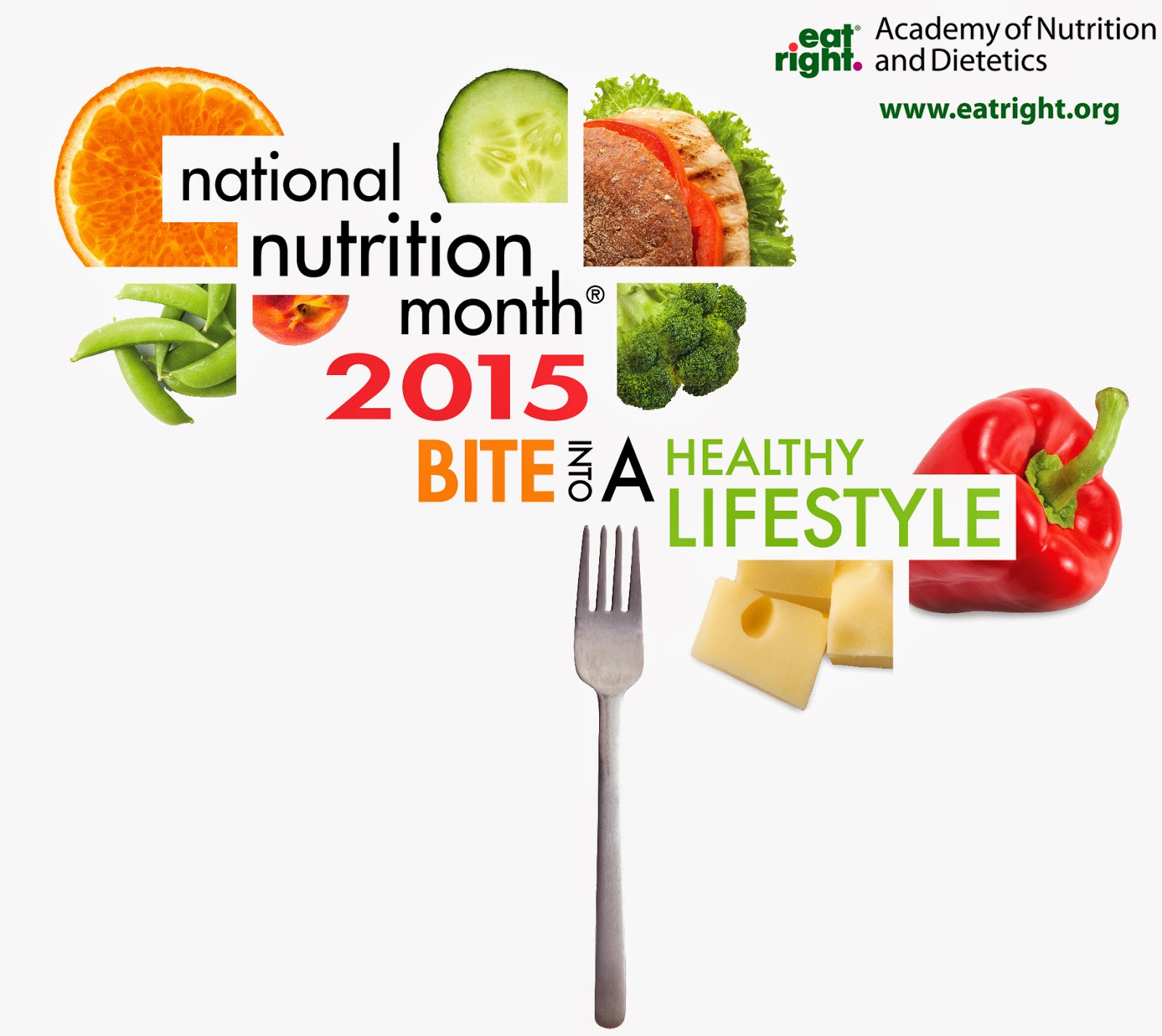 I recently discovered some personal "bad news". The bad news is that I have somehow become caffeine sensitive. Whenever I would drink chai lattes or have a good amount of chocolate in one sitting, my head would start to feel tight and heavy. Even the nerves in my head would strangely feel pinched.

The good news is that when I stay away from caffeine containing beverages and food items, my head feels completely fine. However, once in a while I will enjoy me some good chocolate. The way to overcome the horrible side effects I experience is that I take four capsules of activated charcoal. The charcoal somehow gets rid of the ill effects that my head runs into. 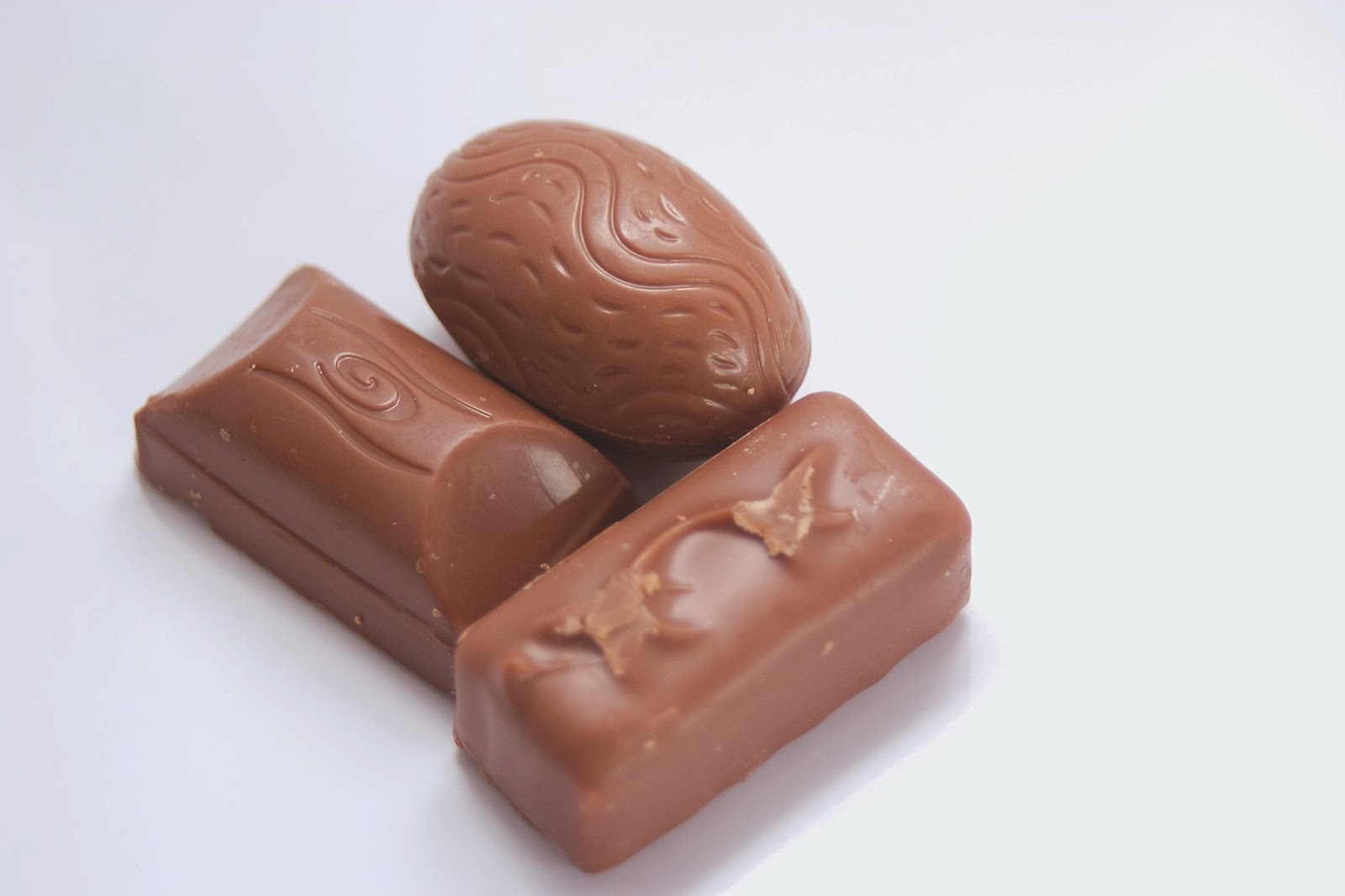 I never ever thought that staying away from caffeine would make me feel one hundred percent better and more alive. I'm thankful I discovered this. Don't go on living life with just getting by even if you don't feel good. Take a look at what you eat and drink. Determine what causes you to experience feeling suboptimal in some kind of way. It's amazing how we can feel so much better by eliminating stimulants, like caffeine, from what we eat and drink.
Posted by JeJe Noval, R.D. at 7:46 PM No comments:

Let's Do It! Celebrate National Nutrition Month One Day at a Time

March is National Nutrition Month!  This year's theme is "Bite Into a Healthy Lifestyle"!

One of the ways to celebrate is to have a "Meatless Monday".  If you didn't see my tweet earlier today and you are reading this just now...why not at least have a meatless dinner for this evening?  You can start with having a bean, rice, and cheese burrito with some lettuce, tomatoes, and onions along with an orange or apple.  The best beverage to go with any meal is pure and refreshing water. It's a simple start and it's a good start!

Livening Up Your Dishes with Pickling Spice

Out of the blue, a friend mentioned pickling spice to me. I didn't want to admit I never heard of it, but was amazed he used it in his dish. I just automatically assumed, due to its name, that this particular spice was for...well...pickling. What else would it be for I thought? I went along with the flow of the conversation and Googled it later. Sure enough...that's what pickling spice is for! 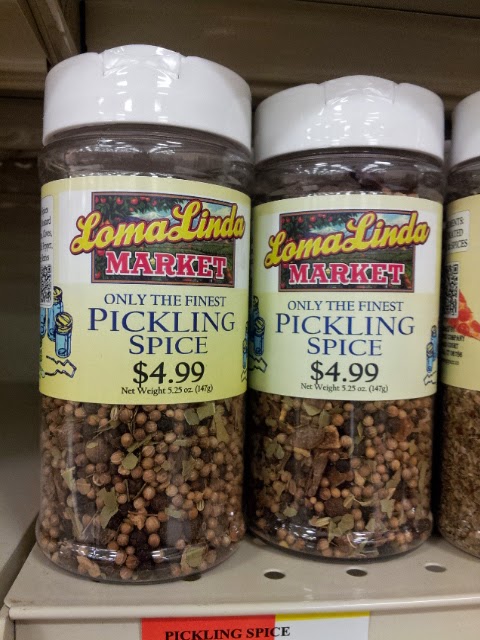 However, pickling spice can definitely be used for cooking just like my friend did for his recipe. It can include at least mustard seed, bay leaves,  black pepper, cinnamon, allspice, and other spices and seeds. Pickling spice conjures up a delightful flavor that does very well in casseroles, soups, and other dishes. One thing I would do, as suggested by my friend, should you choose to use pickling spice is to grind it up before putting a dash of it here and there in your culinary creations.

If you haven't tried pickling spice in your recipes at home, give it a try today!

Our New Lunch Practice at Work

I am one of those who believes variety is the spice of life!  Of course, that would include food!  How boring would it be to eat the same rotation of food year after year?  How can our bodies truly benefit from the various nutrients offered in different food groups?

To make things interesting for us at work this year, two of my colleagues and a staff member decided to "potluck" our lunches once a week. We pick a theme and everyone brings a food item that has to do with the chosen cuisine. This gives us a chance to try new recipes and  to try food items that may be completely new to us.  So far, we have done Filipino, Swedish, Mexican, and Hawaiian!  It's been so fun and has been a great bonding experience for us!  Wish I thought about taking pictures earlier and reporting on each theme we have had so far.

My suggestion to you is try "potlucking" your lunches at work once a week.  If that is too often, try every other week or once a month. Picking a different theme each time and just doing it gives everyone something to look forward to. Part of the joy of life is eating well, so why not venture out in trying new foods with your buddies at work!

********
If you have already been having potlucks at work, what has your experience been?

I decided that today was going to be a day in which I would have to buy lunch.  My plan was to get a chipotle veggie burger at the student pavillion and then take my lunch over to the tables in front of the Loma Linda market to join my student and colleague.  After waiting a good fifteen minutes in line for my veggie burger to be made, I was happy to be on my way to eat lunch with the gals.

Lo and behold, for some strange reason, I dropped my beautiful, amazing smelling veggie burger!  Ughh!  I had waited a while for the sandwich to be made only to lose it completely to the ground.  I continued to walk on over to the ladies.  I informed them of my veggie burger demise and said I would get something else at the Patio Pantry beside the market.

By this time, my blood sugars had plummeted some more and I was sad to "lose" my veggie burger.  As I ordered my sandwich, I was sure I asked for an "egg salad sandwich" on wheat bread.  The guy started making my sandwich with wheat bread and then continued to smother on a thick layer of avocado on both pieces of bread. Although I do like avocados, I'm not crazy about it.  At this point, I was too tired to say anything, but thought maybe they are now grotesquely adding avocado to the egg salad sandwich.  I then found out he was making an avocado sandwich instead of an egg salad sandwich.  Since I was too distraught now to say anything, I went along with the sandwich and paid for it.

I joined my friends at the table shaded nicely by a big tree.  Much to surprise, this sandwich turned out to be way, way better than what I had pictured for the day.  He also put red onions, lettuce, tomatoes, pickles, and a light layer of mayonnaise.  Of course, he placed a couple slices of cheese.  The mistaken sandwich turned out to be so delicious and wonderful!  The sandwich also came with carrot sticks and orange slices.  Wish I had gone there first.  Anyway, I never thought an avocado sandwich would be so delicious and delightful even though I already how nutritious it would be! The next time someone makes you a different sandwich than what you ordered, go along with the flow.  You might just be surprised.

********
What great tasting sandwich have you had lately?

In the fall, I teach a course called "Capstone Nutrition and Dietetics". It is a course in which the students gather all they have learned over the time they have been with us and produce four projects. One of those projects is to tape a brief nutrition infomercial called "Nutrition Bits".  The students write their own scripts, while I tweak and make any necessary adjustments.

Our students in the bachelor and master of science degree in nutrition and dietetics program have the option of taking their Registered Dietitian exam prior to their last year with us. One of those brave students was Brittany Johnson who took the plunge.  Towards the end of last summer, Brittany successfully became a registered dietitian. Brittany is one of our amazing students who shows great leadership and communication skills. Having zest for life herself  and helping others live healthy lives are two of Brittany's many passions. Take a look at her "Nutrition Bit" down below.

"So whether you eat or drink or whatever you do (like running), do it all for the glory of God", 1 Corinthians 10:31 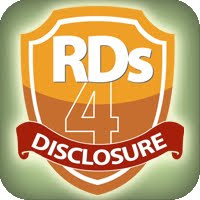